Several instructors think the most equitable way to compare a vacuum unit with a non-vacuum unit was performed on June 2016. A 1500 GPM pumper was hooked to a pressure hydrant at a fire station, which loaded the non-vacuum unit and supplied 2 drop tanks with water supplemented by an additional tanker for the vacuum unit. The non-vacuum tanker capacity was 2750, the vacuum tanker capacity was 3000. Each unit cycled three times. The load and fill times were about the same, as recorded on the whiteboard. Gallons loaded and discharged were recorded under the times V=Vacuum Tanker and W=Non-Vacuum Tanker. 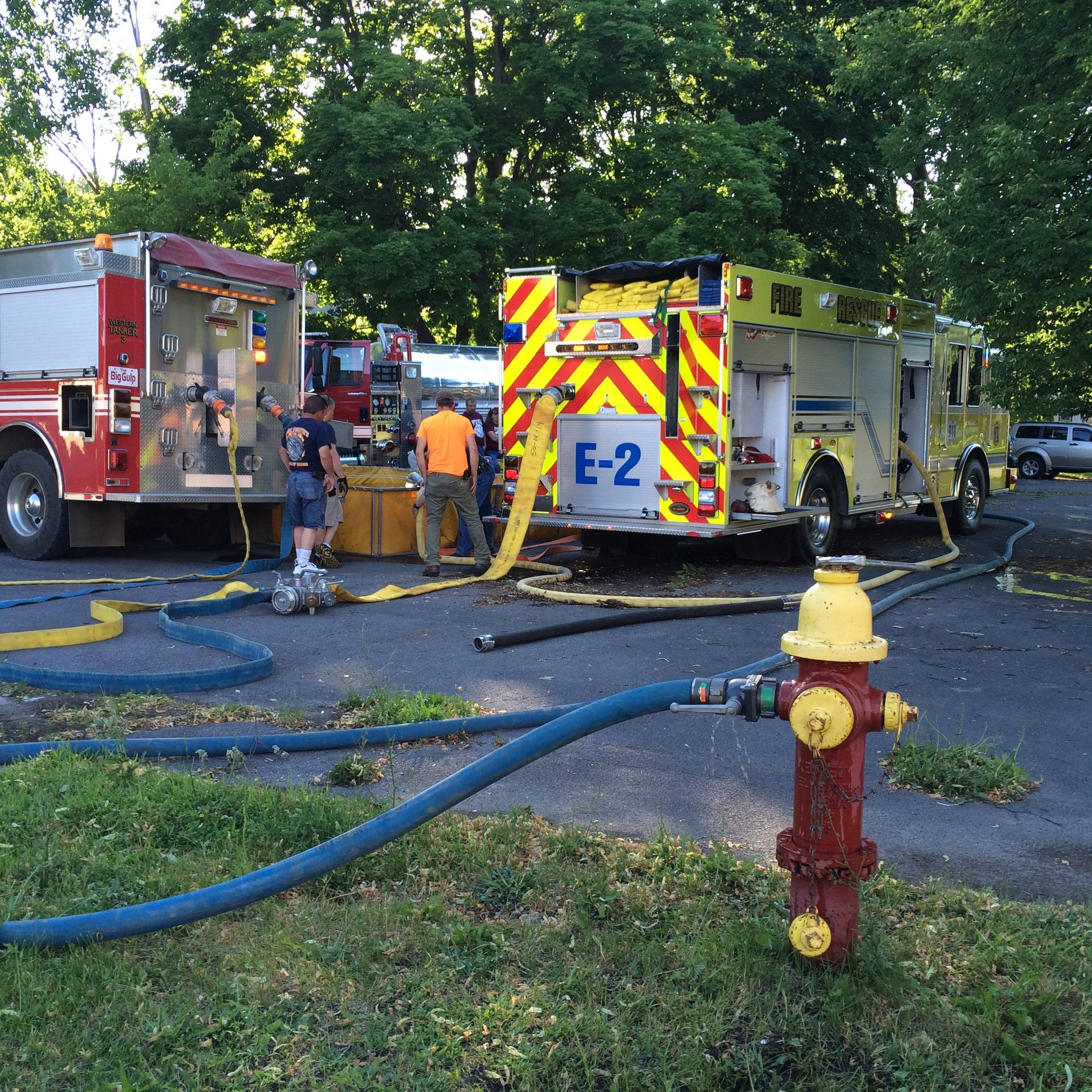 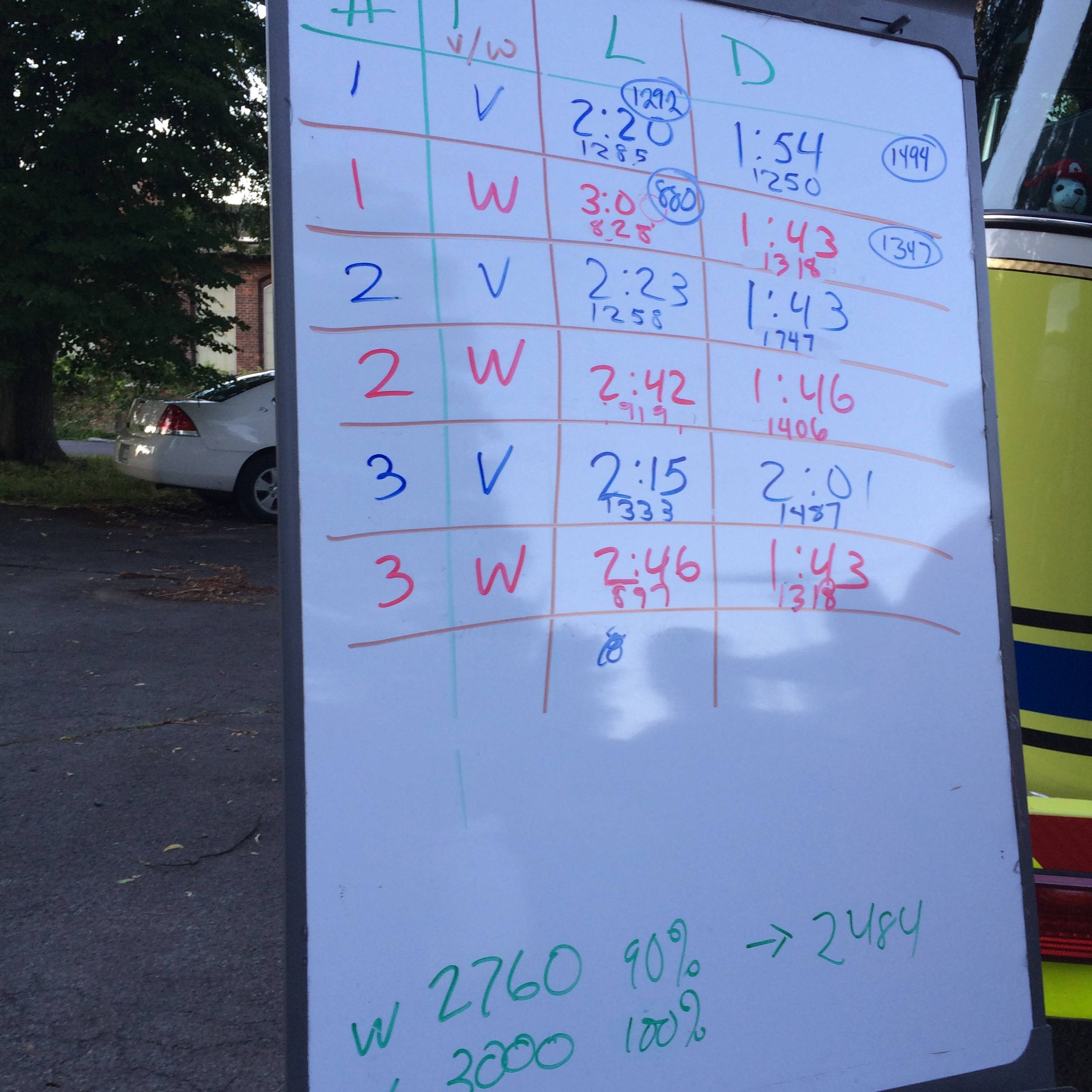 Several people felt 475 GPM difference in the load time between a vacuum and non-vacuum tanker "isn't that much different". The formula for getting the results of the GPM being, GPM=VL-WL. Which if we take the load values from the last 2 rows it will be ( 1333 - 877 = 475 ). Perhaps with just one load it may not appear to be "much different" to some people. However, through the course of a water shuttle to a fire, it can make A LOT of difference. In 5 loads it would be 2375 gallons and in 10 it would be 4750 gallons. Also notice the ISO standard 10% deduction for the non-vacuum apparatus was calculated whereas the vacuum was calculated at 100%. 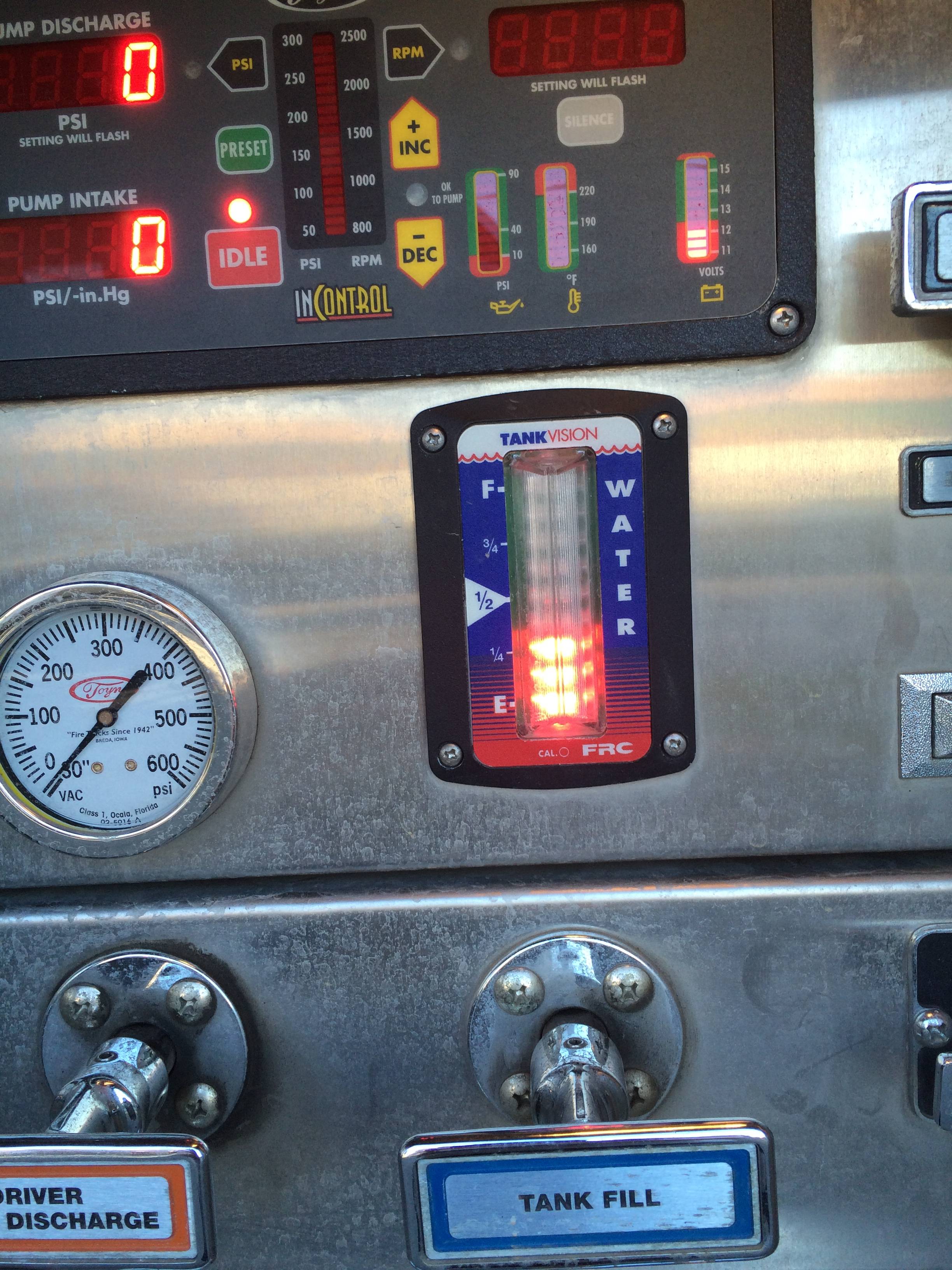 After the first dump there were 3 lights on the level indicator of the non-vacuum tanker. There is a total of 9 lights, one including the empty light calculating to 345 gallons per light which leaves 690 gallons in the tank. This is closer to a 20% deduction, which supports the reasoning of the discussions on Got Big Water. Now if we calculate the true amount left in the tank, it will look a little more like this; 2760 gallons in the tank with 690 gallons left in the tank, which comes to 2070 gallons loaded. Then we divide that by 3 minutes which comes to 690 gallons. Suddenly there is a big difference.

Now the question is how many rural departments load from a hydrant with a good flow? How far is it to a hydrant? Are there static sources nearby, closer to the fire? There is a lot more to delivering water in rural areas than having a perfect set up in a parking lot, as you know. The instructor did mention how much more it took to set up the non-vacuum system but until this is shown in real time it is difficult to comprehend. We can flow these rates in a parking lot but don't understand why it often doesn't translate to a real scenario. This can give us a false sense of security.